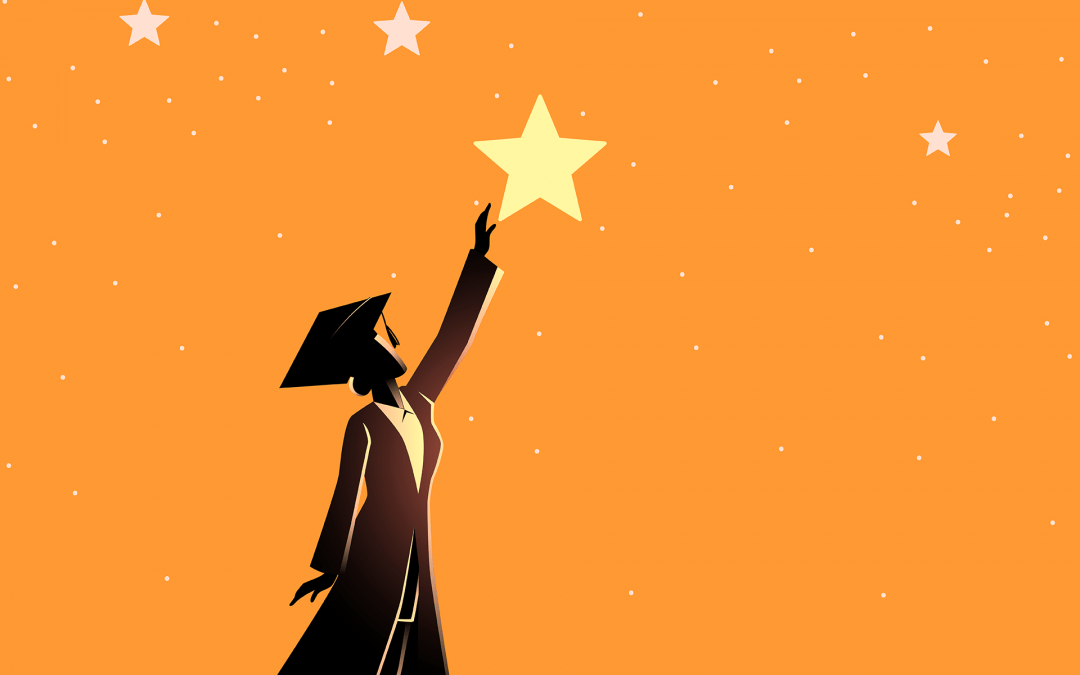 We have so many women to thank for where we stand today, but perhaps first and foremost we can thank the thousands of women who paved the way for female education—those who lobbied for the right to access higher education, and the women who bravely ventured to be the first female college students. Female education changed America, but now women bear the brunt of the student debt burden. That’s why for Women’s History Month we are diving into how college education subverted gender roles, sparked a movement and redefined American society—and why America still has a ways to go before gender equality is complete.

Though the first coeducational colleges were opened as early as 1835, but by 1848 when women gathered in Seneca Falls to officially launch the suffrage movement for white women (black suffragists were excluded), colleges for the most part remained closed to anyone besides white men. In the Declaration of Sentiments—a document signed by 68 women and 32 men— the attendees at Seneca Falls not only condemned barring women from the right to vote, but also the exclusion of women from higher education.

The Morrill Act in 1862 was the true turning point for female education, which granted federal land to each state for the express purpose of building public colleges. From 1861 to 1880, thirty-four new public institutions were constructed. Of those new institutions, 71% accepted women for a few reasons. Firstly, many of the sparsely populated states in the West anticipated that it would be more cost-effective to open co-educational colleges. Secondly, America was facing a shortage of teachers as new primary and secondary schools were opened across the nation. America turned to women to fill these roles, but first our female teachers needed to be trained to teach high school. By 1880, one-third of all college students in America were women—an unprecedented number for our country and the world over.

The Seeds of a Movement

Accessibility to higher education seeded rebellious ideas— women were being exposed to new ideas and new opportunities. Suddenly, women’s rights no longer seemed so far out of reach. Female education became a catalyst for suffrage and feminist movements in the 19th and 20th centuries. Interracial and historically black colleges also began to open around this time period, where black women were trained to be teachers in their communities. More so than white women, black women who graduated college were likely to hold paying jobs. Racial discrimination limited economic opportunities for black men, so black women were expected to contribute to household incomes out of necessity. Accessibility to higher education fostered movements for racial equality in much the same way educating white women inspired a movement for gender equality. Mary Church Terrell, a black woman who graduated from Oberlin in 1884, was one of the first black women to earn a college degree. She went on to found the National Association of Colored Women (NACW) alongside Harriet Tubman and Ida B. Wells. Mary was a strong proponent for women’s suffrage as well, believing the advancement of black women lifted up black communities as a whole.

Women’s rights and the continued education of women is thanks to our early female trailblazers. Today women are more likely to enroll in and complete college than their male counterparts. In 2015, 72.5% of recent female high school graduates were enrolled in college, compared with 65.8% of male graduates. By age thirty-one, women in every ethnic and racial group were more likely than men to have received a college degree. On the flip side, women bear a disproportionate amount of student loan debt in America. Of the $1.6 trillion dollar debt crisis, almost two-thirds belongs to women. Statistically, women are more likely to rely on loans to finance their higher education for a few reasons. Families with girls are significantly less likely to save for their children’s college education than families with boys, and when men and women finish college with the same amount of debt, it generally takes women longer to pay off their debt. Female college graduate working full time are paid 18% less than their male peers, and black women make sixty-one cents for every $1 a white man makes. With smaller incomes it’s only natural that it takes longer for women to pay down their loans. Eliminating student loan debt is not only a matter of economic equality, but also a matter of gender equity.