How Much You Really Pay for That Student Loan: Breaking Down the Numbers 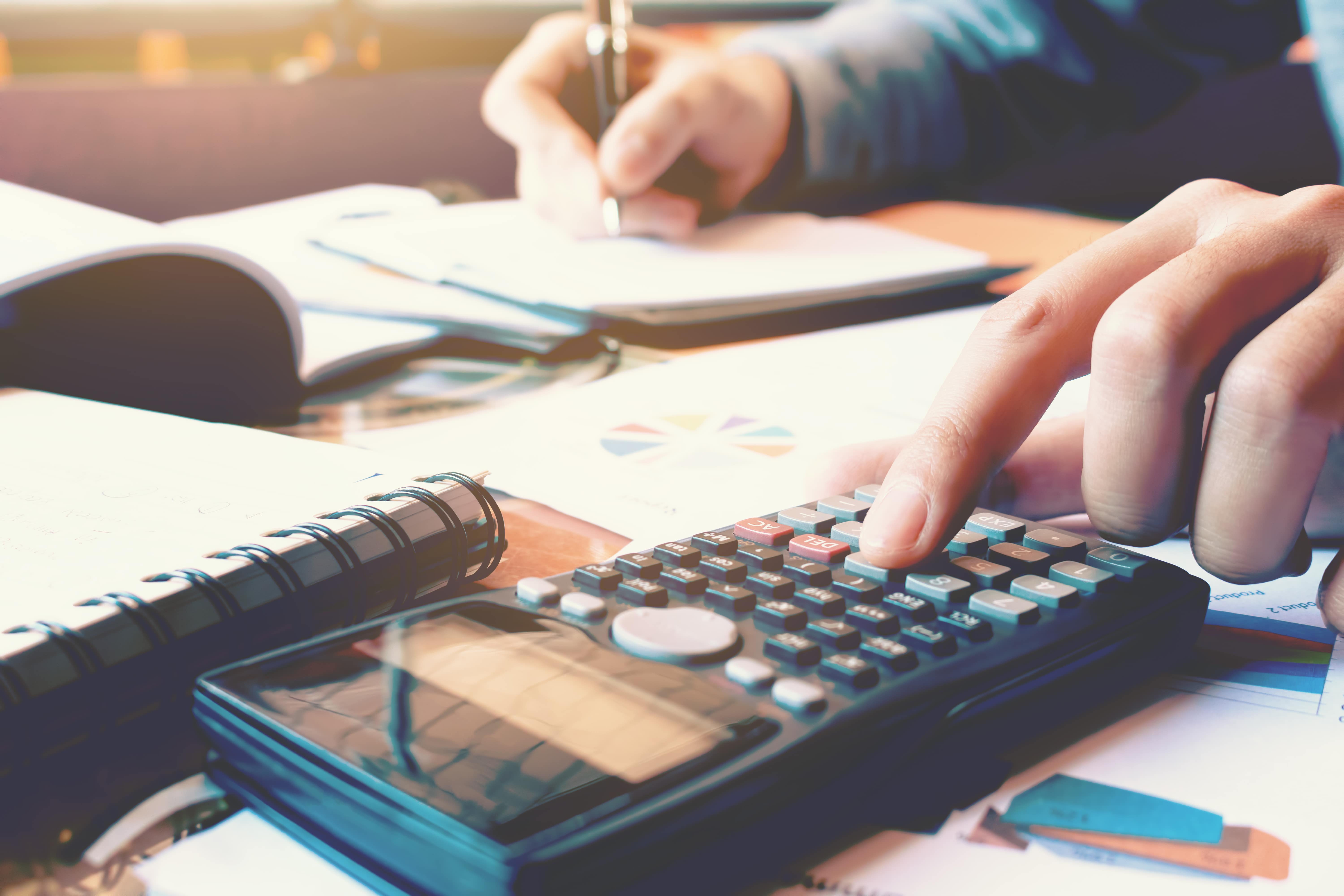 Today, those that graduate college with student loans owe, on average, close to $30,000 and, over the coming years, they’ll likely repay more than that amount because of the rising rates of interest (the interest rate of the 2019-20 undergraduate class was 4.53%). The growing crisis surrounding the student loan system – the increasing rates of unpaid student debts and defaults on these loans – is likely due in no small part to the general confusion around the various repayment plans offered in the federal loan system, and the somewhat convoluted terms and nuanced differences between these repayment options. An analysis based on the interest rate of the most recent undergraduate class and that 30k average debt at graduation brings to light the details of the differences between the federal repayment plans, and provides more clarity about which plan would be best for you.

The Standard Repayment Plan is the plan that all borrowers of federal student loans automatically start under, unless and until they opt to change to another repayment plan. A borrower with thirty-thousand dollars of student loan debt (with a 4.53% interest rate) would pay a monthly bill of $311 for 120 months (ten years) before their student loan balance was settled, and during that period they would pay a total of $37,311 after accounting for the added cost of the interest. Under the parameters of this plan, given the conditions of the example, more than seven thousand dollars would be added to the total of the loan.

The next repayment plan offered by the federal student loan system is the Graduated Repayment Plan, in which monthly payments start low and then increase every two years until the full balance of the loan is settled. Taking the same input example of financial conditions, the Graduated repayment plan costs $39,161 – $1,850 more than the Standard plan due to additional interest costs, although the duration of the repayment periods are both 10-years. The Graduated Repayment Plan is a good option for those borrowers who expect their earnings to increase in the future, but due to the added interest costs of this plan, experts suggest trying to make the standard repayment plan work, if possible.

The Extended Repayment Plan lasts for 25-years, more than double the typical 10-year duration. In this plan, a borrower’s payment scheme can be either fixed or graduated. Paying off a loan balance of thirty-thousand dollars with this plan adds more than twenty thousand dollars in interest to the total: monthly payments of $167 for 300 hundred months (plus the accrued-interest) means borrowers that opt for this plan will pay $50,027. To even be given access to the Extended Repayment option, a borrower must owe thirty-thousand or more in student loan debt. Due to the extensive duration of the repayment period, and the monstrous amount of interest added to the total bill of the loan, the Extended Repayment plan is not the best option for most people.

The final class of federal repayment options is the Income-based Repayment Plans, of which there are four. These plans base a borrower’s expected monthly payments on their discretionary income and the size of their family, and these factors are recertified and updated every year of the repayment period. Taking the same figures of student debt and interest rate, and assuming an income of $50,004 (and a 5% salary increase per year) with a family size of zero, a borrower will pay a total of $37,356 over a 110-month repayment-period. As you can see, under these specific circumstances the income-driven repayment plan costs about as much as the Standard plan. However, the income-driven repayment plans are typically used as a safeguard for borrowers that cannot afford their loans due to low income or astronomical loans, and in those conditions, monthly payments can be as little as zero. Furthermore, after twenty or twenty-five years of regular payments on the income-based repayment plan, the borrowers’ remaining balances are forgiven. Income-based repayment may reduce the monthly bills, but because you are paying off the student loans for a longer period of time, as in the Extended repayment plan, you will end up paying more in accrued-interest costs.

No matter the repayment plan you choose, there are some proactive ways to save money while repaying a student debt. One is to make payments during the grace period, the six-month window after graduation in which the federal government abstains from sending any bills to the borrower. Another method is to set up automatic payments to be taken directly from your bank account, which can cut down on the long-run costs of interest. If affordable, you can always pay twice in a month, chopping away at the length of the repayment period.  Finally, it would be wise to purchase the book BYE Student Loan Debt by Daniel J. Mendelson in which you can learn more ways to effectively manage and eliminate student loan debt, empowering yourself in the process.

Get Rid of Student Loans Here >